Developing here.....  Thoughts by scientists, philosophers, artists, writers and poets on how mankind may stay in harmony with the natural world, without being taken over in an over-balance by technocracy.

Mankind nowadays is arguing how far technology, and in what direction it should go; in the age of genetic manipulation, this must be the burning question of the era.  The genes now are being manipulated with synthetic technology which will change the eipigenetics of humanity, towards trans-humanism (the dream of some controlling AI developers).  This may reduce intelligence rather than augment!  Far better to allow human biology to take its own path (philosophy of Enlil on slow evolution).

This is not the first instance of synthetic argument, by genetic engineers.  Enlil and Enki disagreed on the purpose of their new version of people: Enlil the commander on Earth was determined to use only the first synthesis of Anunnaki+Homo Sapiens, which had taken many thousands of years to develop even to basic success, to be slaves on Earth.  Enki the engineer, however was proud of the new creation, and after further perfecting the gene development balance (through his own offspring) with higher proportion of Anunnaki 'essence', he taught the hybred well and took them to the elites' command base (Edin) to learn more, which infuriated Enlil who, although wanting the first incarnation as slaves, was opposed to advancing the species too fast, acting against evolution. Enlil cast the visitors out of the 'Garden of Edin' because they had taken of the tree of knowledge!  Not knowledge of evil, as we are led to believe, but higher knowledge. 'Slave Species of the Gods: The Secret History of the Anunnaki and Their Mission on Earth'

Slave Species of the Gods: The Secret History of the Anunnaki and Their Mission on Earth 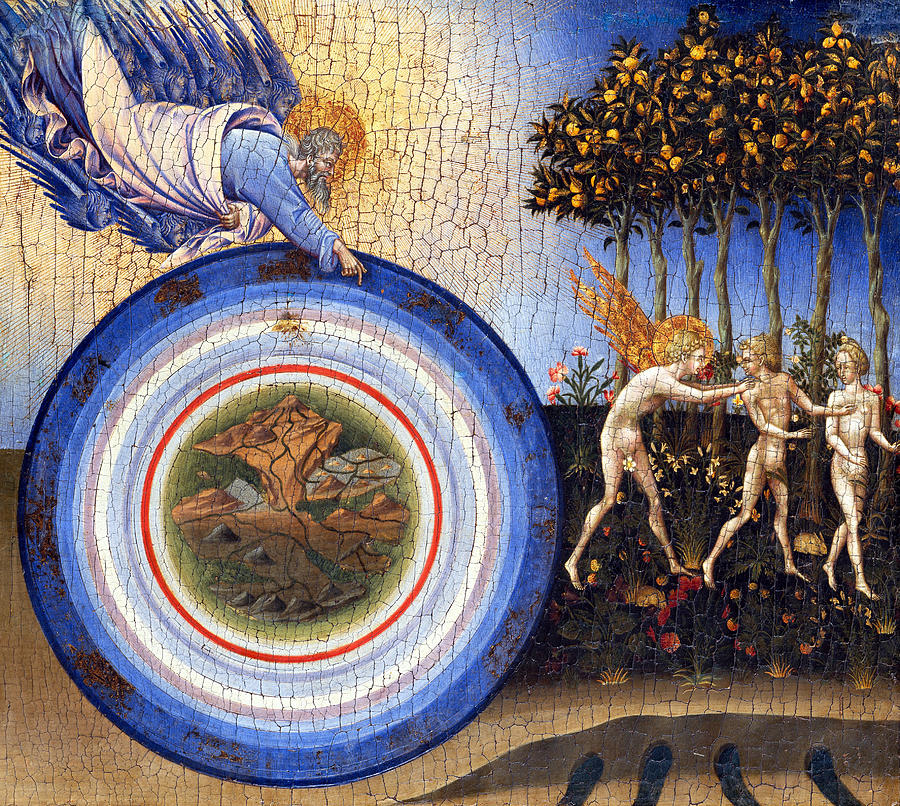