Agenda 30 Control of all Resources 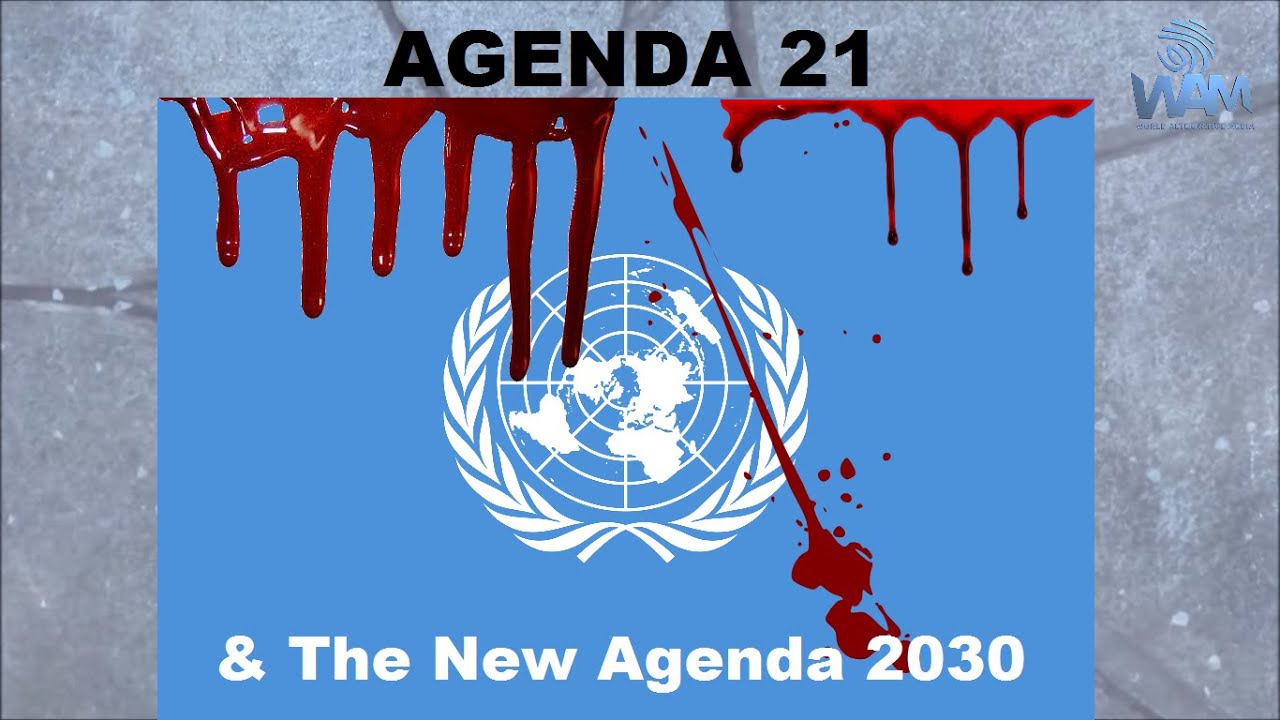 Rosa comments:  'A global plan to be implemented locally, a plan to destroy nation state, run from megacities'.  Global crisis justifies global governance.  Covid 19 plan to frighten people.  Plans are in the open, the public are of no concern to the globalists.  Plan to destroy the social fabric.  Everyone is the enemy.  There is no ethical stop on these people.  Gearing up to resistance with militarisation of police.  Plan to inventory and control everything including your DNA.  Social credit scoring is technologically possible.

"The technology has caught up with the plans of these people."

"Your government has been taken over"

Sustainable Development featured in 'Our Common Future'.  She thinks its Chinese like.  Panoptican plan, to take your freedom literally away from you.  Depopulation.  We're being conditioned to be passive. "You're not a political activist if you want to leave your house"!  Her advice for this end game is to "occupy your government".

Rosa Koire, a top expert on the United Nations Agenda 21 who authored the book titled: 'Behind the Green Mask: U.N. Agenda 21’.

“You are going to be remade as the new global citizen”

...A plan to disrupt and destroy existing systems.. taking away your voice through local governments to global government systems."

How the UN’s Agenda 21 Influences Every Aspect of Society

Discovering the Real Meaning Behind Agenda 21

From a communist childhood in Romania, Ileana Johnson Paugh PhD recognised what was happening.  She noticed the 'collectivist' taking of land in America and discouraging farmers; one of the prerequisites of Agenda 21.  She noticed everything was covered by organisations focused on SUSTAINABILITY - which sounds environmentally good, but there are deeper plans other than simple ecology.  (Now we know 'sustainable partnerships' are all over the WEF Great Reset)

Debbie Bacigalupi is a 6th generation rancher, businesswoman, biotech consultant and activist who's ran for congress in California. She speaks about controversial topics, but as we know, reality is crazier than any TV show. Debbie broke down Agenda 21 to us and explained the new revamped Agenda 2030 being pushed at COP21 (the Paris Climate Talks). Agenda 21 was created at the UN Conference on Environment and Development held in Rio de Janeiro, Brazil, in 1992.

The idea was to find a way to save the planet from humans which included depopulation, taxation, land grabs, etc. The idea mimics similar ideas going back to early Marxism. While it seems like science fiction, it's actually being implemented and that can be seen throughout the world. It was pushed largely by Manitoban Maurice Strong and former Norwegian Prime Minister Gro Harlem Brundtland. Using the anthropogenic global warming movement as a foothold, countless taxes and depopulation agendas have been created under the guise of saving the world.

While most of these actions appear to be initiated with good intention in the climate change movement, it involves complete control, collectivism and eugenics which should be outrageous to most people. With GMO foods, fluoride in the water, stratospheric aerosol geo-engineering in the skies, war, cancer, disease, pharmaceutical dependency, taxes on carbon, laws against collecting rainwater and growing your own, propaganda in schools and so much more, the agenda is taking full affect and can be seen basically anywhere you look in modern day society.

According to supporters of the agenda, humans are worthless maggots that are too stupid to be responsible for themselves so a higher power must control everyone and slowly kill off the human race. Sounds crazy right?