“In 1985 I gave a congressional briefing on Capitol Hill against the Reagan administration and its neoconservatives for abusing DNA genetic engineering for the re-engineering, stockpiling and potential use of biological weapons. At end of briefing I called for implementing legislation for Biological Weapons Convention. ‘Council For Responsible Genetics’.

Reaganites and neocons fought tooth and nail, because they knew I was coming for them.

My legislation was approved by both houses of US Congress unanimously and signed into law by President Bush Senior, with approval of Dept. of Justice. May 1989." 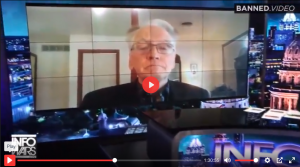 The Pentagon do not do missionary work, they kill people

'There has been a comprehensive program to surround Russia with biological warfare weapons.  A very clear pattern'.

Boyle has been fighting this since 1983 "...die hard machiavellians and neo-Nazis  ...No doubt about it, they have a Nazi mentality."  'They can say whatever they want to because they control the media.'

"These dangerous labs have to be secured, and decontaminated by Russian biological warfare experts.  They simply cannot be blown up."  ...40 shipments of weapon specific biological weapons sent to Saddam Hussain, for him to use against Iran, which he did.' 'contamination affected our own troops as gulf war syndrome'.

Orwellian double speak - Pentagon, CDC and FDA justification is a health purpose:  "Theres some exotic disease which we can discover, or derive ourselves, and therefore we have to develop some type of vaccine against it".  We first have to develop the biological weapon.

Boyle believes they may blow up the bio labs as a false flag to blame it on Russians and justify direct US military intervention.  Neocons believe chemical weapons can and will be used.  Chemical weapons in Syria were not by Syrian government. Seymore Martin Hirsche exposed.

"We have an international transnational cult of Nazi biowarfare death scientists like Tony Fauchi up to his eyeballs in this."   "They take Patents on this technology beforehand, every step of the way."

"90% of death science dirty work funded by Fauchi since 1984."  Welensky deeply involved, via Harvard Medical School and involved in Covid-19 biological weapons.  Boyle's anti terrorism act did not put a stop to this!

We know about bio weapon labs due to the manufactured chimeric SARS-Cov-2 in Wuhan and Fort Deitrik, Carolina  and now we know bio labs are set up all over the world with US involvement by the Pentagon.  Labs were set up in Ukraine by Obama, and have already caused damage through experimentation.

The US Company Metabiota Inc. has been awarded $18.4 million federal contracts under the Pentagon’s DTRA program in Georgia and Ukraine for scientific and technical consulting services.  Metabiota Inc. had been contracted by the Pentagon to perform work for DTRA before and during the Ebola crisis in West Africa and was awarded $3.1 million (2012-2015) for work in Sierra Leone – one of the countries at the epicenter of the Ebola outbreak.

Metabiota worked on a Pentagon’s project at the epicenter of the Ebola crisis, where three US biolabs are situated. 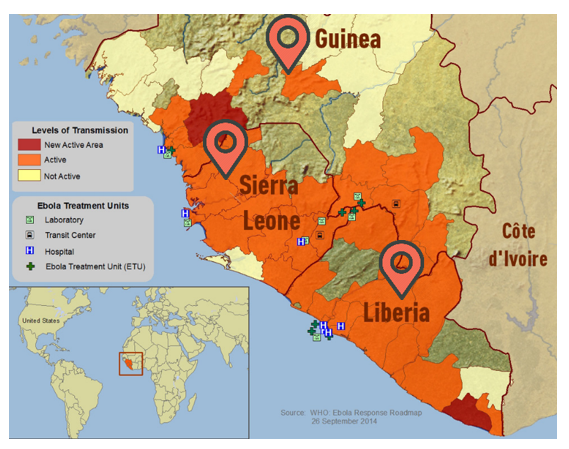 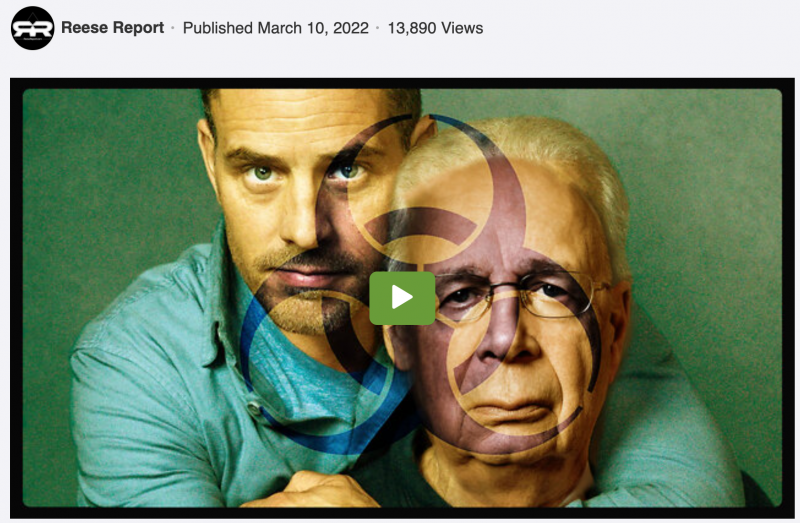 Why did the US embassy official website just REMOVE all evidence of Ukranian bioweapons labs?

Russians showed documents of Ukraine Health Ministry telling employees to destroy all deadly pathogens.  The labs are in violation of the prohibition of biological weapons rather than self defence.  Same crooks enforcing medical tyranny are involved with Ukrainian bioweapons labs. Black & Veitch share an office in Kiev with Metabiota, which received $30M funding 2015 from Hunter Biden.  Metabiota partnered with Peter Daszak's EcoHeath Alliance, and works with Incutel DoD.  Founder Nathan Wolfe sits on board of EcoHealth, member of DARPA and a Young Global Leader of  Schwab's WEF.

Strangesounds.org  February 2022 - wonders ...  'if these labs are co-run by Fauci’s EcoHealth Alliance and rumour is Russia’s entire military operation right now is unofficially to either secure and/or destroy these labs and gather evidence.' 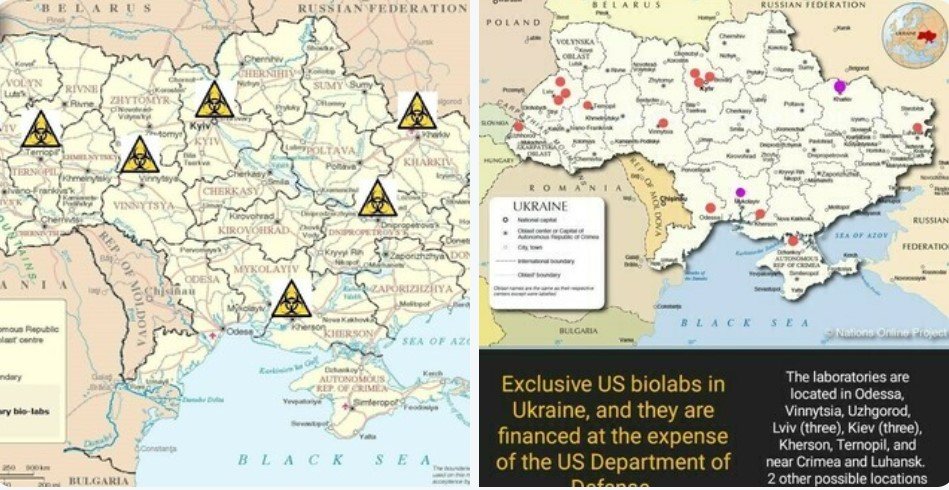 Highly respected ex statesmen like Paul Craig Roberts, see whats going on and writes about it.  EMPIRE OF LIES

'The West today is a world without reason.  This places the current Western world far back into history when witchcraft and other such substituted for reason.  Reason is so far gone in the West that the Cat Federation thinks it is punishing Russia by prohibiting Western peoples from having Russian cats!

In other words, we have reached the mindless stage in our collapsing civilization.'

'Diabolic methods of propaganda and perception management are at work now that have no precedent. This is war waged in a new way — against domestic populations as well as those declared as enemies'. 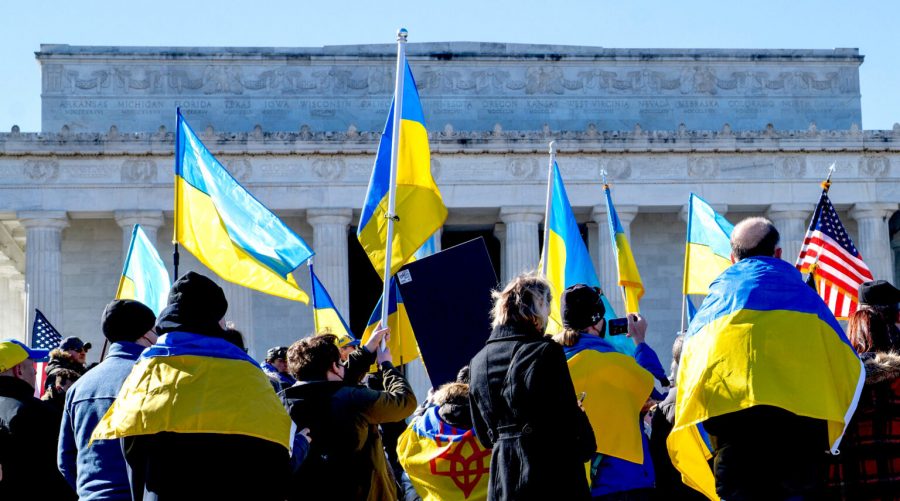