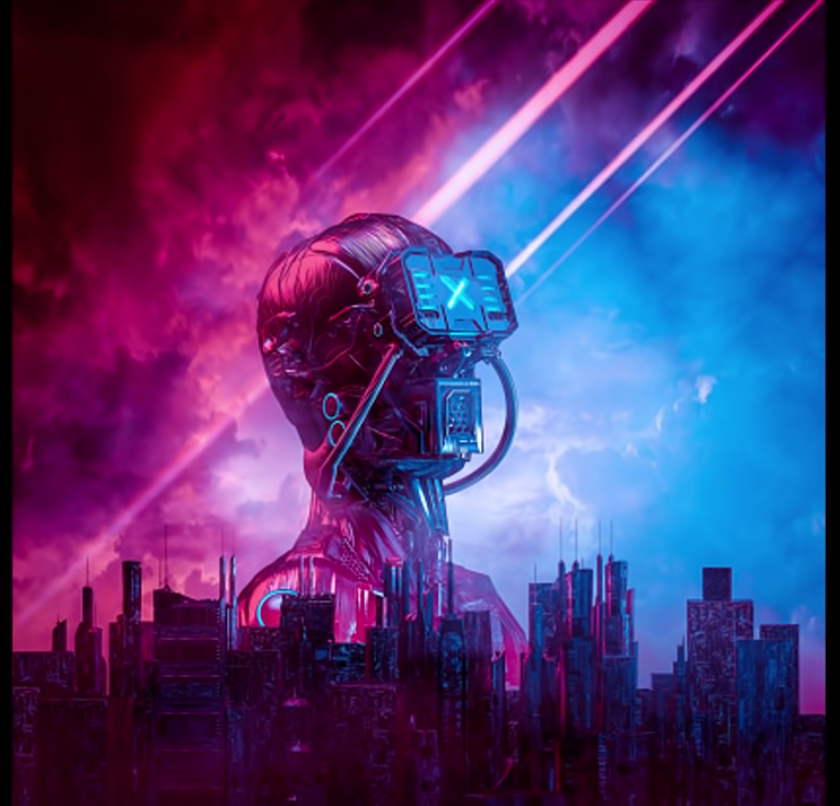 Morgoth's Review - Oswald Spengler and the Road to Techno Dystopia 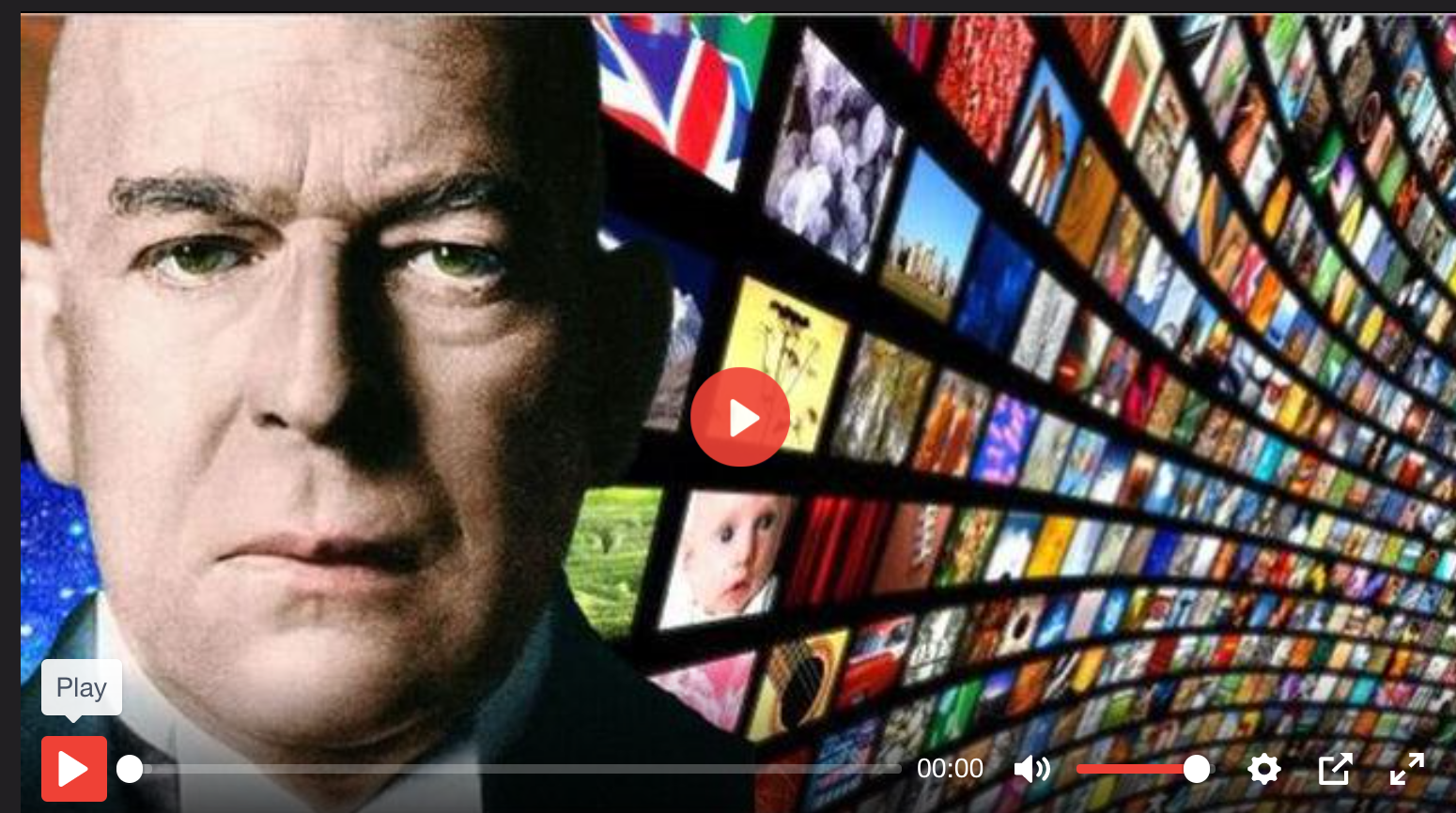 Morgoth's Review - Author's notes from video: Oswald Spengler's ideas on the dominance of money and the drive of the west can be seen in current times, as we are now in the final battle for the Western mind.

The press brainwash the masses: what Spengler would call the ‘money power’.  The 'money power' is now completely unbound before our eyes in 2021-22, with persistent falsified news and non-information on a pharma takeover. (money-pharma-tech-power)

Whenever there is an outlet (press) which isn't in the grip of the money power, people will develop different ideas. He sites recent populism; a disaffected mass who don't believe the money-power press and see there is no real democratic process.

Science and technology develop in the interest of the 'money-power', causing artistic and religious culture falls away.  The technology side imposes itself upon us directly. “the money merging itself with other forms -  with the science (which is a big thing at the moment which we have to obey! Especially technology - digital currency.  The technology lining up is so devoid of other meaning, the horrible technocratic world is forcing us all to take part.

There is no longer any breaks on it... rules by experts, immoral and utilitarian, run the numbers and crunch the data.  The scale of the ambition to merge world with machine is unbound by anything higher than itself.  Once again offered infinite space - ‘cyber space’ as in the past pioneers breaking through NW passage - a thing which is attractive to disappear into it.

They too have all fallen by the wayside.  Money - technology - science.  Buying up the world and creating the grid for everyone to live in.  They exist like priests in middle ages, because they have access to knowledge most of us do not.

Caesarism is coming.  There will be a 2nd elite.  At late stage civilisation comes the fellaheen, a drive of people exhausted with current materialistic state of things, and fakery.  They long and yearn for the more rooted life back in the land, because everything has been territorialised by capital and technology, by the metropolis, by the thinking of the city.  Technology imposing itself on everybody.

We can see this now.  People getting sick of fake life of the treadmill and going off grid.  Grim dark nationalism/ or traditionalism.  (This happened with Arts and Crafts Movement who rejected mass production, preferring the caftsman)

Most population are very comfortable. Do not feel need to become politically radical.  However, the materialism may wear thin in future, when digitally monitored night and day, when social credit scoring non stop; and when goodies disappear.  You can have life with modicum of meaning, but you pay the price without the modern goods. The grid will not help one.  Can they reject paradigm entirely.  Maybe seize the assets of oligarchs and tell them to get lost. (how?) 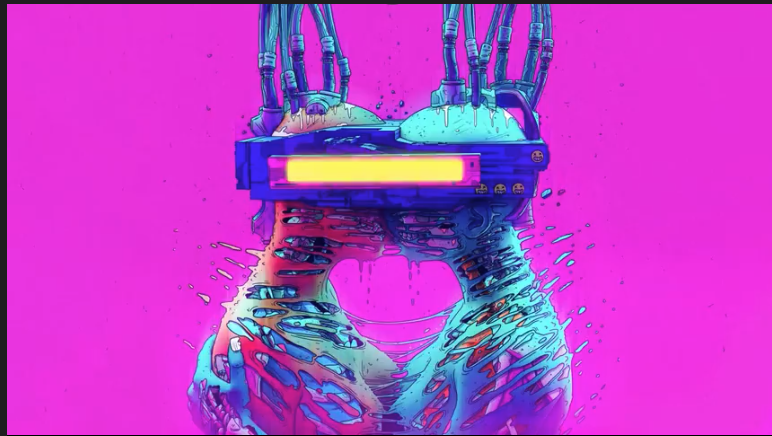 The Serial Killers Of The Great Reset 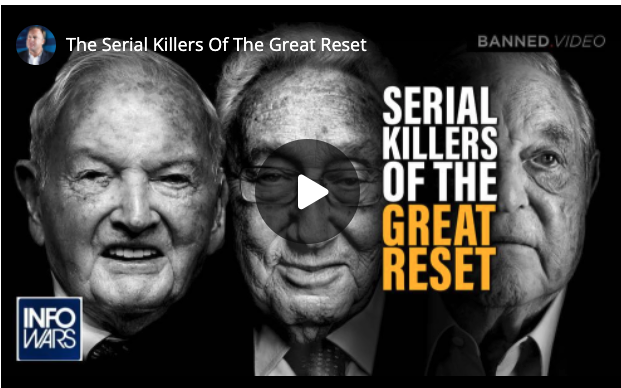 "Communism and socialism is a rich mans game. They are internationalists, the future lies in controlling the emerging world government.....the denial of free speech through corporate control."

Jay Dyer's video (Members page) from infowars show gives the historical overview from books, and knowledge of psyop programs in wars, how the corporate technocracy has been in the ascendent for decades; not only to run the finances of the world, but to introduce total control by socialist totalitarian means and the denial of free speech through corporate control.

Oligarchical Collectivism - Dodd said there is a promotion of moral relativism from the top down.  Mad billionaires started to use scientism; materialism and reductionism as a world technique.   Karl Popper was part of the elites.  Philosophy of promoting open society and relativism.  Committee noticed it had the intention for social control.  This was around time of McCarthyism; (not soviet communism), the Institute of Pacific Relations - promoting socialism and collectivism.  Conservatives thought they were still engaging with foreign subversive element in Moscow, but it was not Russia.

Yuri Bezmenov said money was coming from higher level people, the oligarchs.  Carole Quigley (Tragedy and Hope) knew this.  Super wealthy western elites were putting money into it.  Liberalism and Socialism come from these families and their foundations, the elites of the west, who export it to other countries; all behind the world wars.

"Communism and socialism is a rich mans game, they are internationalists...the future lies in controlling the emerging world government."

War had purpose of demoralising the west. Rand Corp, Rockefeller, Open Society were and still are utilising terror on a grand scale to scare everyone into global governance. (Consider Covid19 plandemic and forced Ukraine war to create planned supply shortages)

The 'Cold War' was a test phase for a lot of technology; AI, surveillance and drones, which would later be implemented.  Wars as practice grounds for the techtopia methods were pioneered at Vietnam: a CIA and DARPA war, including geo-engineering, agent orange and weather warfare.

The Chaos programme.Phoenix programme. Hydra program. Phoenix Program (Douglas Valentine book) says its an extension of Anglo American empire, by “Eastern seaboard degenerate elites” (Dyer quote).  There was a connection with MKUltra and Vietnam: fear and control techniques (management) to use in the theatre of war, terrorising a nation into submission by tracking and tracing dissenters using death squads to frighten people.  Serial killers appear after Vietnam, who could have been mind controlled.  Some counter terrorism units would devour their enemies’ vital organs to terrorise the enemy. Psy-war experts with bizarre cruelty, nailed playing cards to middle forehead.

These insane billionaires had and have the same world view.  See Copeland - The Game of Nations - the Amorality of Power Politics (1969) book: not just to win a war, but the long term plan of reducing population.  Read CFR and Bertrand Russell.  Herman Khan involved with Kissinger and Galbraith in recruiting Klaus Schwab (Rothschild) into WEF.