Fracking gets approved because no one can see the pollution it makes.  It uses millions of gallons of water, which can never be recycled due to toxic chemicals being used, sometimes also acid.  A complete waste of valuable resource of water.  Extensive fracking in Australia has caused gas to filter away into the rivers and garden roses to turn black and dead.  Tap water in both America and Australia, in places, catches light.  The air around a frack-well is polluted by ethane exhaust from the drill area.

'Voices from the Gas Fields' by Ian R Crane, was a groundbreaking shocking documentary film about Australian frack wells in Southern Queensland, family victims of their land grab where the property became worthless, while their health deteriorated as did the environment: this showed me what a dreadful thing it is. 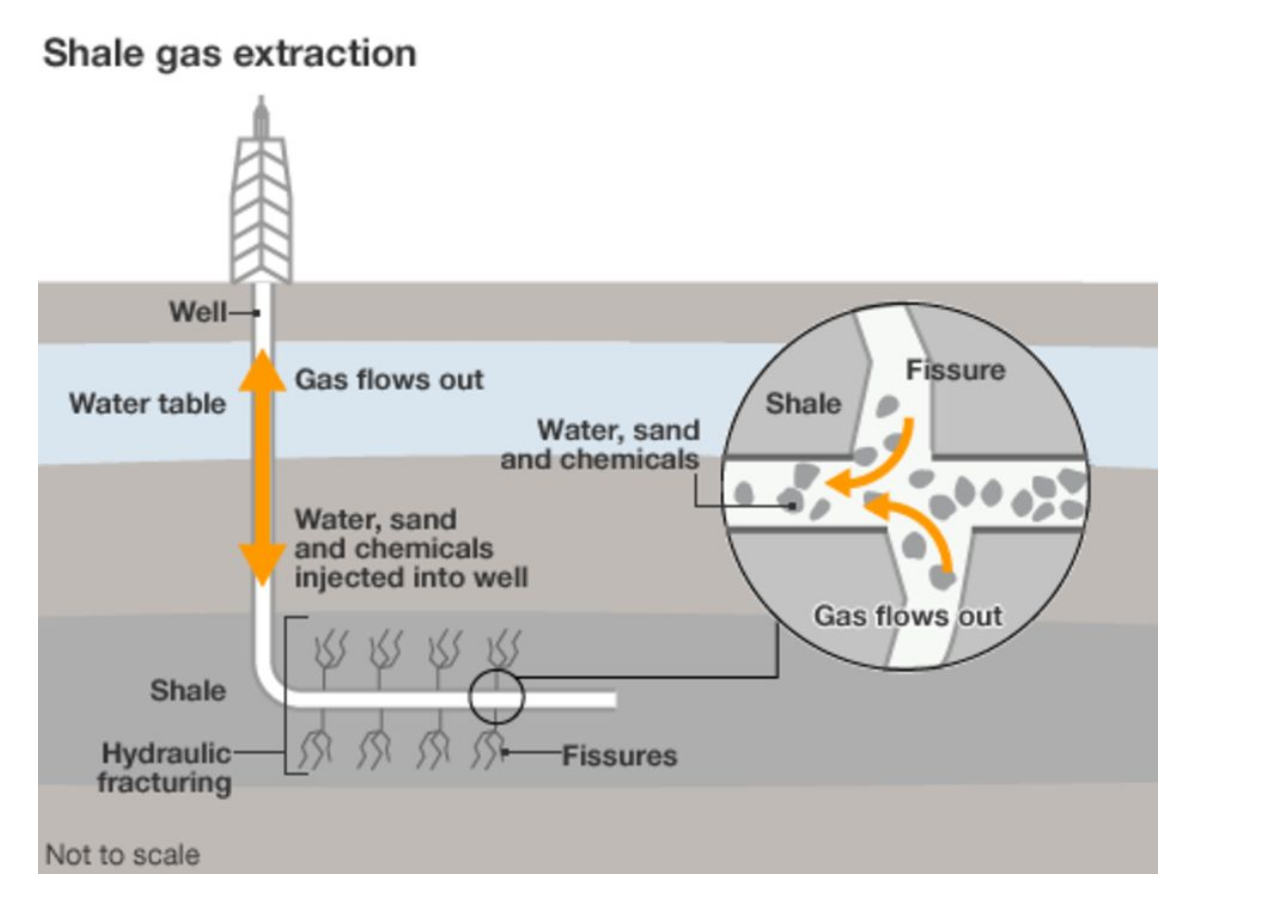 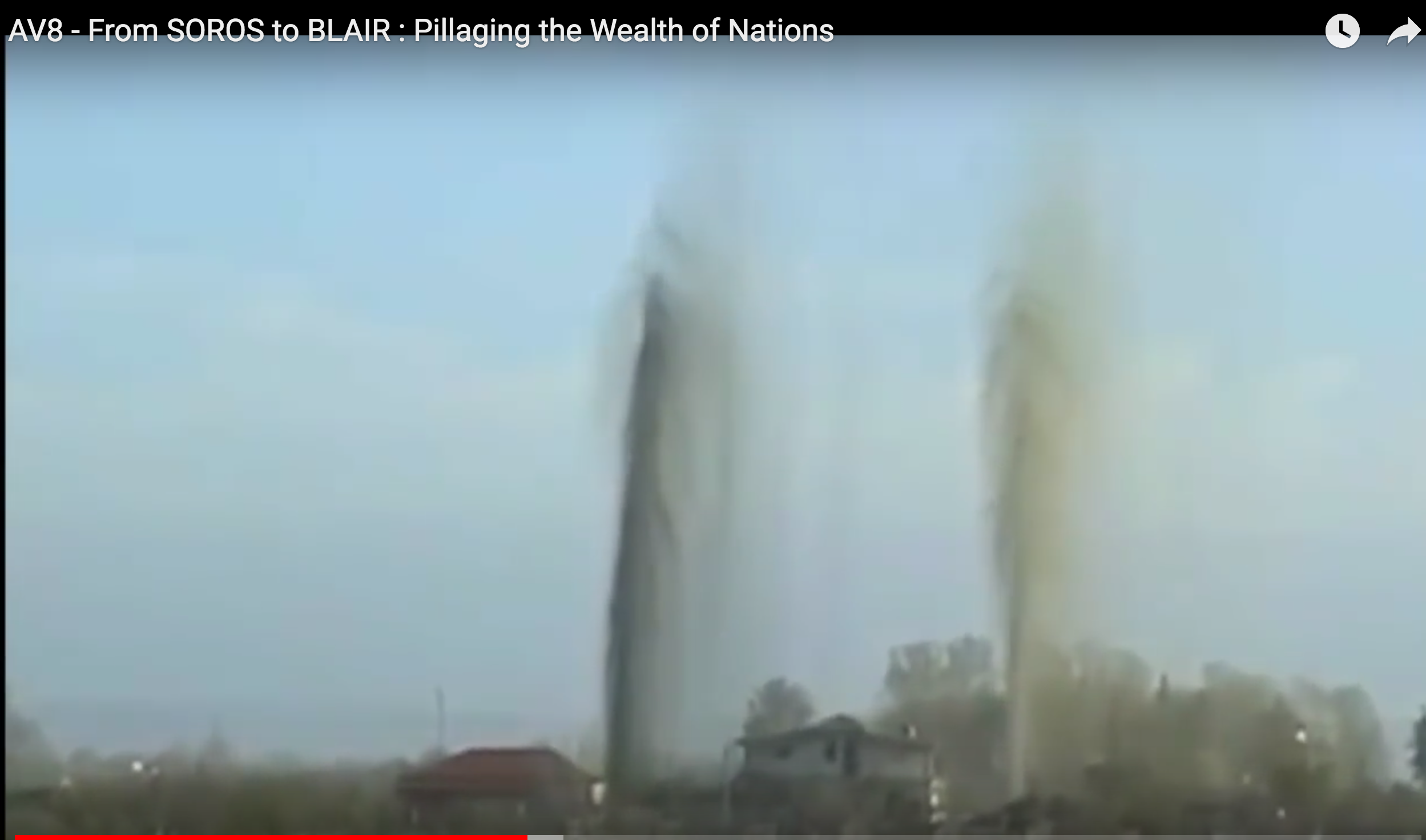 Fracking diagram shows how deep the drill is and how it splits rock which can shatter the geology.  There can be no real assurance that the shattering of rock will not cause fissures reaching into the water table.  In America water can be set light straight out of the taps!  In the Murray Basin Australia, the river can be set alight from a dingy!

Ian R Crane has campaigned against fracking tirelessly, and possibly a main battering ram against the government's plan for country wide fracking, with licences already given to areas and companies.  The UK anti-fracking community has contributed significantly to the fact that the Country has remained 'Frack Free' since spring 2011! However, this quest has not been without much drama and personal cost, with one of the Fracking Companies, Rathlin Energy, pursuing Ian through the Bankruptcy Courts for over two years!

INEOS also didn't get far with fracking in the UK due to protests and campaigns, while their millionaire CEO Ratcliffe got knighted in the process! [article]