Synthetic Agenda is an
information collection about the environment and
dystopian trends observed by the author.
A nature focused
counterbalance to these topics is represented on my
photography site
RESONANT VISIONS https://resonant-visions.com/ 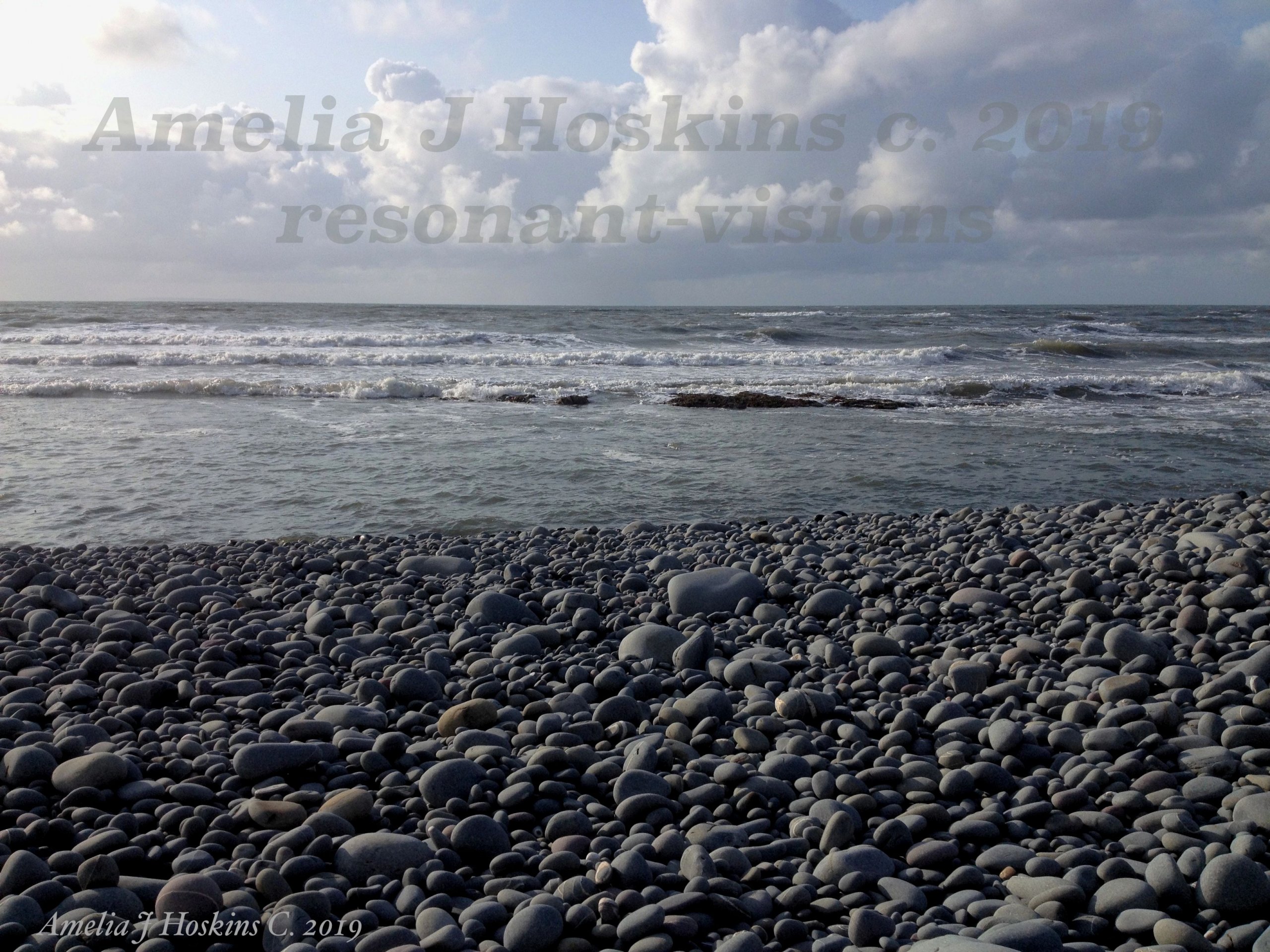 The natural world is still to be enjoyed, but in some areas there lurks a chemical or electrical infrastructure unseen – in water – on farmland – in the atmosphere – in people even.  These matters are the subject of a Synthetic Agenda a good proportion of which has been caused by chemical corporations – Big Pharma.

“…Our dead never forget this beautiful world that gave them being. They still love its verdant valleys, its murmuring rivers, its magnificent mountains, sequestered vales and verdant lined lakes and bays, and ever yearn in tender fond affection over the lonely hearted living, and often return from the happy hunting ground to visit, guide, console, and comfort them.”

June 2020 – Seattle is in a state of takeover by the liberal social engineers; so far removed from Chief Seattle’s vision.

In an era of industrial chemical drug production, drug addicts fester in cities.  It is ironic that the thoughts about living in harmony with nature, by Chief Seattle, are completely non existent for the drug users of Seattle in 2020, the year the Mayor even allowed a sector of society to blockade off part of the city.

In such a beautiful oceanic city as Seattle, vagrant drug addicts are taking over areas for untidy campsites.  The problem is the liberal government of the city does not allow police to do their job properly so criminals, drug addicts, are left to stagger around the city, shoplifting for drug money, without even doing jail time for some felonies when apprehended.  A hopeless attitude of accepting the problem, simply referring to it as homelessness, when the rot is much more serious.  If it is allowed to fester further, the well being of the city will be affected; visitors will stop coming.

With the ocean nearby, how come these people are so divorced from the land and nature, they cannot stay well enough to enjoy the scenery or the water?  This is city disease.  They barely know they are alive, and in the video the lucky ones declare they have been saved when they are arrested and taken to a penitentiary for drug correction treatment.  They have grown up in cities without participation on the land and do not see a healthy position they can play in society.

The city council’s ignoring part of the population being rampant criminals, off their heads, is not a good recipe for the harmony of city life. This site is about the toxins being put on the land.  Is it no wonder no one cares about that, when they don’t even care enough to sort out when people become intoxified.  This is chemicals run amok.